Well everywhere but at home is best! 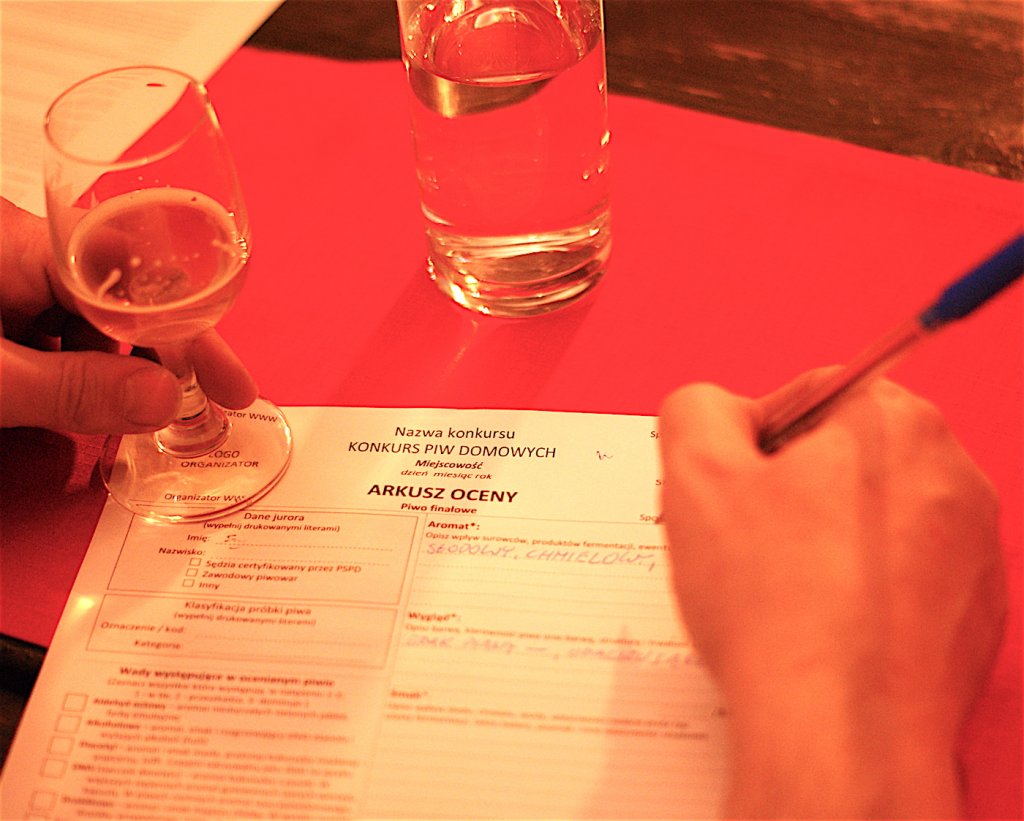 The beer revolution, the fruit of which is the current wealth of beer choices, dates back to the beginning of the 1970s in America, when home brewing became legal. In Poland, the topic started in the first decade of the 21st century. Browar Zamkowy Cieszyn from the first days supported home brewing and the Polish Association of Home Brewers .

The cooperation started in 2009, when Jan Krysiak was the first to win the "Grand Champion" title by brewing his Double Double Koźlak . A year later, the Polish Association of Home Brewers was founded, and our Cieszyn Brewery had its first seat. Over the next years, in the privacy of our walls, General Meetings of members of the association were held. Today, together with PSPD, we are planning the Polish Home Brewers Championship 2020 , during which at the end of May, for the 18th time, home brewers compete for the title of the best domestic beer in Poland.

In 2019, we launched an initiative run jointly with the PSPD entitled "Once in the pot, now in the brewery", which includes a whole series of interesting beers , brewed according to the recipes of the most successful home brewers in Poland.

Home Brewers came to Cieszyn on January 25, 2020, on the occasion of the 10th anniversary of PSPD. The event was very successful and you can see the report here .

Every Thursday at 6.00 p.m. we invite you to beer workshops ( see photos ) led by Dorota Chrapek for home brewers in our cellar. These workshops are a great opportunity to learn more about beer and home brewing. More information about the workshops and registration on the FB profile of Tustel's Home Brewers .