Briefly about our long history 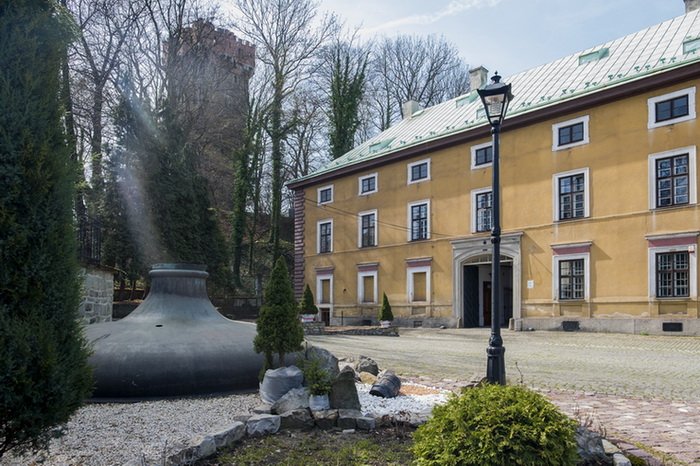 The Castle Brewery in Cieszyn was built by Archduke Albrecht Fryderyk Habsburg in 1846. The name "Zamkowy" stuck to the brewery because it was built on the castle hill, in the vicinity of the Habsburg castle.

Cieszyn had a long brewing tradition, as a burgher brewery had existed here since the 15th century. Beer was produced there in small quantities. Therefore, around 1840, right next to the castle, the construction of a modern brewery at that time was started, which was to deal with the production of Pilsen beer on a larger scale. The construction was completed in 1846.

Beer from Cieszyn quickly became popular not only in the Duchy of Cieszyn, but throughout the Habsburg monarchy. After the success of the brewery in Cieszyn, the Habsburg family decided to establish another brewery in Żywiec. The first brewers of the Żywiec brewery came from Cieszyn.

Do you want to know more? We invite you to read on:

The Gift of Osiris - a mash of water and sprouted grains

The history of Cieszyn brewing

A new brewery on the hill - part 1

A new brewery on the hill - part 2