About our recipes and the way we make beers 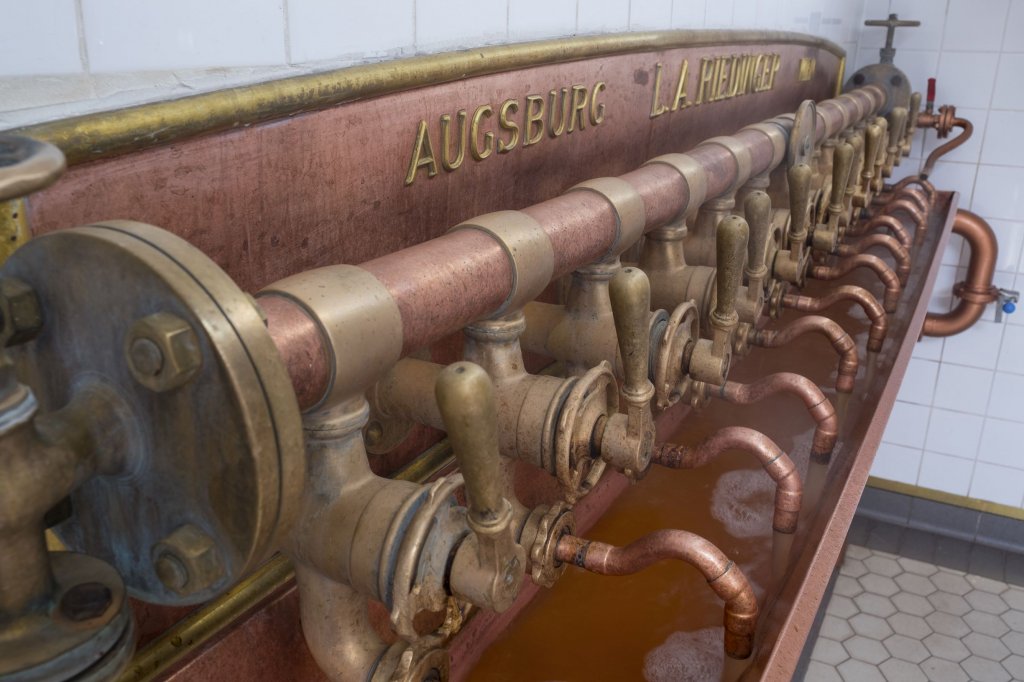 In a way, the brewery is like a musical instrument and the beer is like the music coming out of it. As styles and popularity in music change, so does the popularity of individual styles of beer. It is amazing that there are both new music and beer styles emerging all the time. These changes are sometimes the result of the development of new techniques, sometimes they arise from the sentiment for what has passed, and sometimes they are the result of searching for new experiences. In Cieszyn, we play classic pieces in a classic way, and new sounds in a modern way. But we also experiment and surprise: sometimes we play a classic piece on an electronic piano, bringing out its hidden sounds, and sometimes we play a modern piece on a classic piano, exposing its clean melody, and sometimes we improvise something.

When creating new recipes and recreating old ones, we use both our extensive experience and brewing intuition. We carefully archive each recipe ( list of recipes here ) so that we can faithfully recreate the previously brewed beer next time. Sometimes we improve them when we decide that it will be beneficial for the final result - aroma, appearance, taste, bitterness or a feeling in the mouth. We do not take shortcuts and we do not save money at the expense of quality.

Composing recipes of our beers often work with other breweries craft (as created our example. Beer cooperation with Piwowarownią , profession , Brewery Cooperative ), or the brewers home (just created our example. Beer Series "Once Garza now at the brewery," winning beer of the Home Brewers Festival or the Polish Champion in the Grand Champion competition of the Polish Association of Home Brewers).

Dominik Szczodry, who, as the Main Brewer, is of course the conductor of our brewery team, strives with us for excellence as faithfully as he can. By recreating beer styles together, we adapt the technique used to the original appropriate for a given style. If, when creating a given beer, you have to "play" infusion, we play infusion, but if you need a more demanding decoction game, then we will do it. When brewing beer in a given style, we recreate not only its recipe, but also the technique of obtaining /brewing it.

As the heirs of one of the oldest and most amazing breweries in Poland, we feel fully responsible for the history of this place and for centuries-long tradition. A tradition that is passed down from generation to generation - techniques, methods and ways of creating beer, or actually obtaining it from nature.

We feel full responsibility towards future generations to preserve this process for them as faithfully as possible, in its living form, and not only in the form of a museum model or a book description. That is why we use original techniques all the time, and some of our devices are more than 100 years old. The brewhouse and brewery cellars are where they were built and little has changed there to this day. 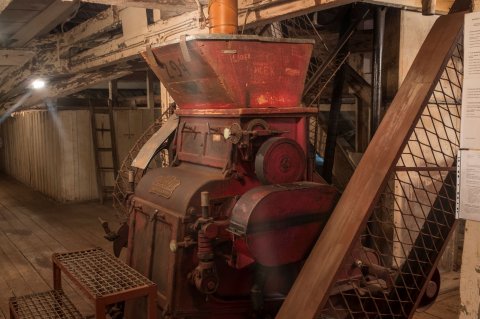 Photo: Over a hundred years old grinder - still in use (photo by Christian Parma). 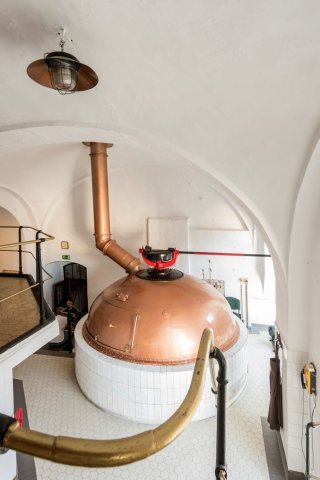 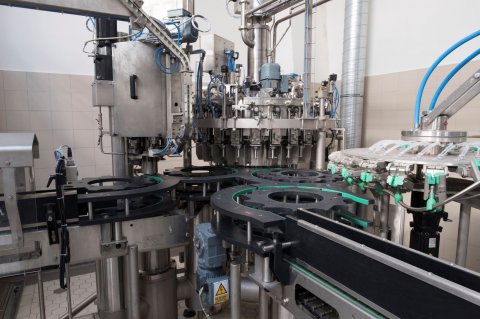 We invite you to visit our brewery in person or virtually .

A handful of photos for a good start can be seen here .